We are a team of music analysts mostly residing in the San Francisco Bay Area and Los Angeles CA. Senior analyst and founder, Marina Garza got her start while employed by Pandora media as part of the Music Genome Project. Passing down the skills of detailed listening to her team and continuously developing human analysis with integrated automation, TagTeam Analysis can successfully and accurately tag over thousands of tracks monthly.

“It’s true that the algorithms mathematically match songs, but the math, all it’s doing is translating what a human being is actually measuring,” says Tim Westergren, who founded Pandora in 2000 and now serves as its Chief Strategy Officer. “You need a human ear to discern.” 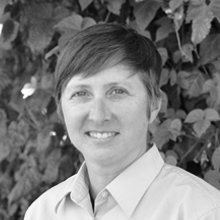 MARINA GARZA, Founder and Lead Analyst, has been working with production music libraries for over 10 years. Her previous employment as a music analyst for Pandora Media and working with the Music Genome Project has helped her master a deep understanding of descriptive music analysis. She holds a Bachelors degree in Music Education from Baylor University and a Masters of Music Education and Jazz Studies at the University of North Tx. She has been a professional trumpet player and music educator for over 20 years and has composed many Jazz and Latin Jazz originals and arrangements. 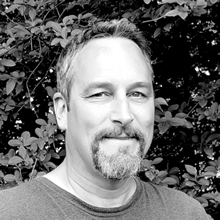 DAVID CACCAMO, Music Analyst, is a performer and composer of musical styles ranging including folk & Americana to jazz, blues, Celtic, electronic, experimental rock and others, and has performed all over the west coast for over three decades. He earned a Bachelors of Fine Arts in Jazz Piano Performance from Berklee College of Music in Boston, Massachusetts, and worked for Pandora as a music analyst from 2004-2008. 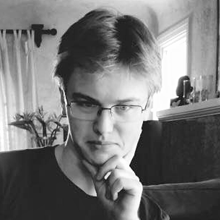 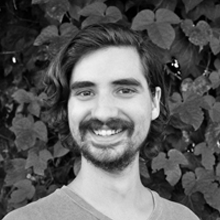 STEPHAN HALUSKA, Music Analyst and Research, is a harpist and composer based in Oakland, California. He holds a Masters of Fine Arts in Harp Performance and Improvisation from Mills College and a Bachelors of Arts in Music Composition from Bowling Green State University. His musical abilities range from classical to folk music to experimental and free improvisation. He collaborates with several groups in the Bay Area and also performs his own works. 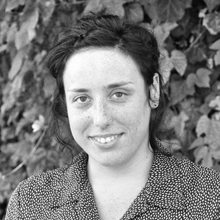 KAT KOPELEVICH, Music Analyst, Development is a pianist and electronic musician based in Oakland, California. She holds a Masters of Fine Arts degree in Piano Performance and Literature Analysis from Mills College and a Bachelors of Music in Piano Pedagogy from California State University, Northridge. Kataryna is also an active accompanist and teacher in the Bay Area. 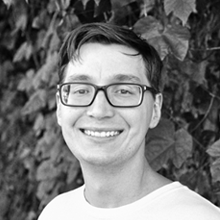 JOSH CASEY, Music Trends Analyst, is a musician, sound designer, music lover, and composer. Graduated from Mills with an MFA in music, he seeks to analyze, curate, and design new music and sounds for the industry at large. 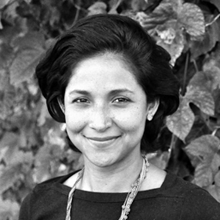 ADRIANA M. RUEDA, Music Analyst, is a musician and educator adept in multiple genres of music, including Classical, Latin American, and Contemporary.  I am also a dedicated educator in the field of Spanish language, Latin American culture, and bilingual science education, and have worked with students from kindergarten, middle school, and college across the United States and Colombia. 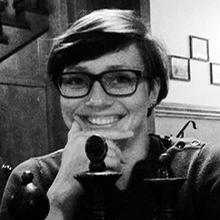 ROBIN VALKREN, Music Analyst, is a chorister, musician, and dancer who was raised on a steady diet of church, steak, and ballet in the arid plains of Texas. She is gladder than ever to now reside, instead, in the verdant mountains of Washington where she teaches partner dance classes and occasionally travels the globe to perform. She has a fabulous Poodle named Astro who attends all her rehearsals.