Film Noir, Blaxploitation, CSI and using these Tags for your music.

Film Noir, Blaxploitation and CSI
These specific film genres have one major factor in common, they all feature action crime scenes.  Each film genre and affiliated music represents a specific era.

Film noir is a cinematic term used primarily to describe stylish Hollywood crime movies, particularly those that emphasize cynical attitudes and sexual motivations. Hollywood’s classical film noir period is generally regarded as extending from the early 1940s to the late 1950s.  Some well-know Film Noir films are: The Set-Up, The Big Heat, D.O.A.

Below is a film compilation:

Blaxploitation or blacksploitation is a film genre that emerged in the United States in the 1970s. It is considered an ethnic subgenre of the general category of exploitation films. Blaxploitation films were originally made specifically for an urban black audience, although the genre’s audience appeal soon broadened across racial and ethnic lines.  Some well known Blaxploitation films are: Foxy Brown, Coffy, Jive Turkey, Cotton Comes to Harlem.

Below is a film example:

CSI: Crime Scene Investigation is an American crime drama television series, that premiered on CBS on October 6, 2000. The show was created by Anthony E. Zuiker and produced by Jerry Bruckheimer.

Below is a film compilation:

Hopefully, this is useful reference material if you represent music in these eras or create music with these elements. 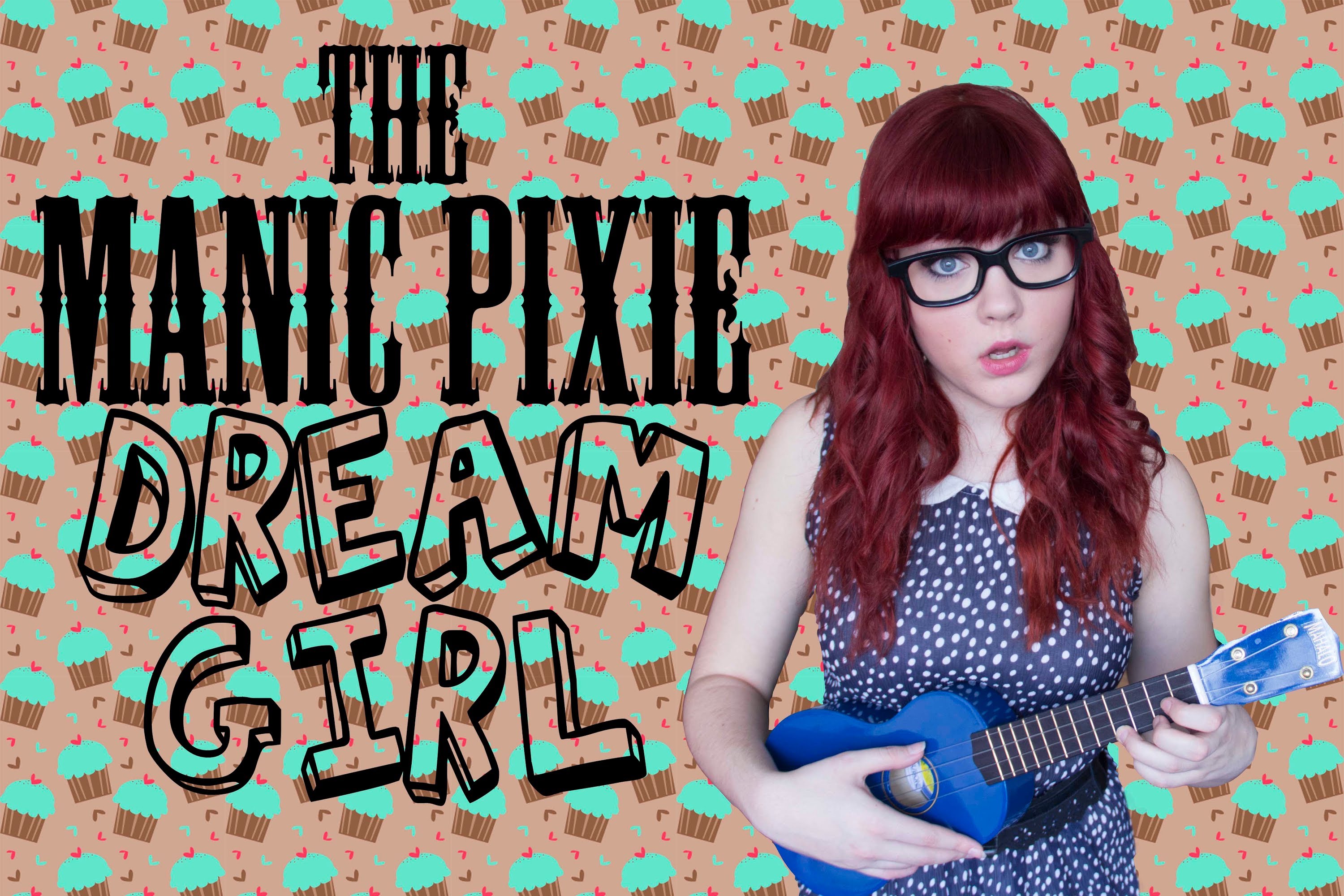 Using the "Manic Pixie Dream Girl" Tag for Your Music

How to Create Strategic Playlists from your Music Library Aug 14th, 2020